How to Improve Your Public Speaking

Home / Educational / How to Improve Your Public Speaking 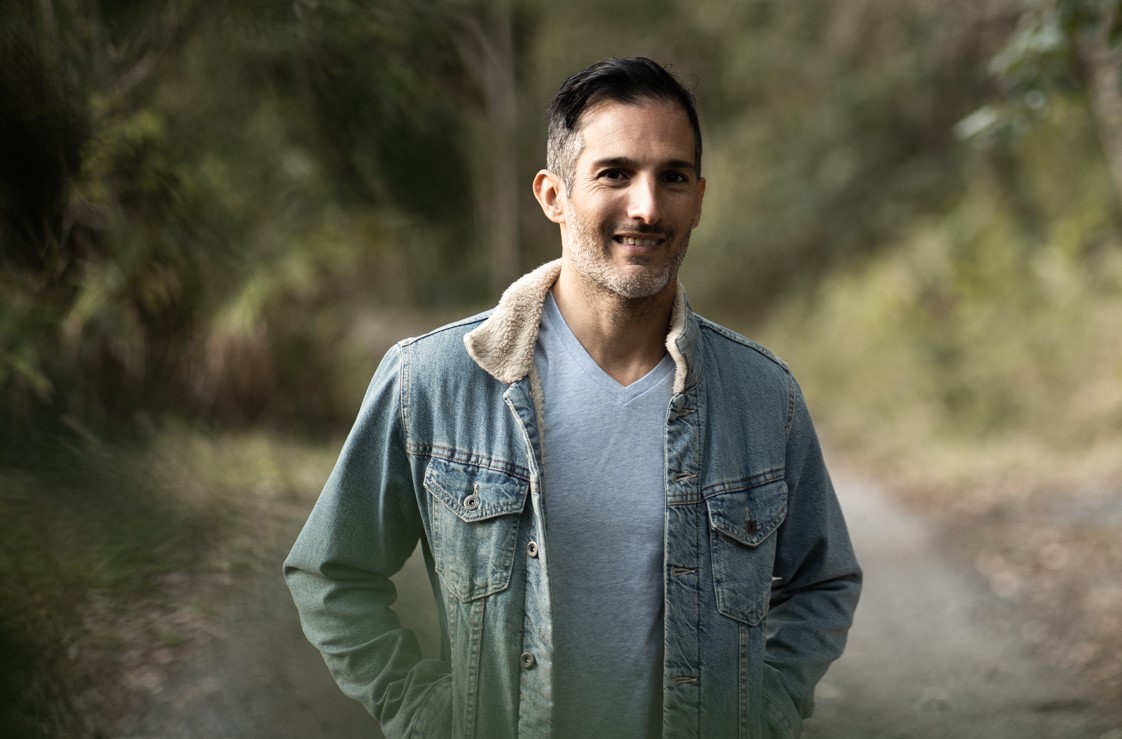 You can’t fake being a presenter.

You can’t fake all the experience you need to be a good speaker. You have to go through it.
You need training and then you need to train.

I used to play USTA tennis when I was a kid and my father was really generous. He paid for me to have a coach from Wimbledon who I trained with three days a week. At the time I was in a high school tennis team but wasn’t that cool.

Essentially, my coach worked on my backhand first because I had a messy backhand and was practising with bad form. He showed me the right way, and at first it was really awkward to change the way I played my backhand, but after a while, even when he wasn’t there, I rehearsed the right form over and over again because my father invested to teach me how.

When I learned the right way to do it and practised doing it this way, sooner or later my backhand became really good. But it took time and there were no shortcuts. It just involved perseverance and a lot of practice.

So if you’re going to learn to speak or you want to do this as a business, you must learn the right way. You may not get it right out of the gate, but at least you’re going to practise the way you should be practicing.

This way you save time and don’t have to undo everything you know.

📌PS. If you are in a service-based business and want support in scaling to the next level, apply here to work out the best way to work with us personally.
–
👉http://www.katejeffapply.com/

Where Should You Put Your Attention As An Entrepreneur Right Now?

The World is Changing and Your Business is Not